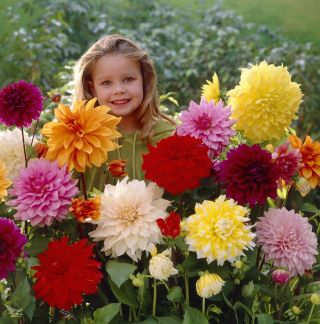 Garden dahlia, well-known not only for being the national flower of Mexico, has enjoyed great popularity for centuries. It is easy to understand when you take a look at its flowers – dahlia blooms are a sea of colours. They also stand out with their diversity in many aspects, as the differ in shapes, colours and size. A garden without a single dahlia grouping looks unfulfilled. The richness of forms makes this plant fit into all kinds of garden arrangements and compositions. The flowers that bloom from middle of summer provide a strong presence in garden. We recommend to plant them in places that you would like to give more exposure to.

Dahlias are perennial plants that develop fleshy, tuber-like roots. Dahlia stems are erect, branching out and spread out with dark green foliage that provides an ideal background for the colourful blooms. These take on a plethora of forms and may be double, semi-double, pom-pom-shaped, cactus-like. And that's only a small sample of the dahlia forms. Their colours range from snow white to darkest bordeaux-red or even blackish purple in all possible shades and with dots, stripes or smudges. Only dahlias can offer this choice – the possibilities are virtually endless.

If you intend to plant dahlias in your garden you should keep the expected size of the selected variety in mind. A sunny site, possibly flanked with trees or shrubs that would protect the tall and fragile stems of the majestic tufts should work well. The soil needs to be permeable and fertile. Take care of the regular fertilizing and watering of the lesser soils. You may mix the soil with a dab of compost or multicomponent fertilizer right before the planting. We recommend to remove the wilted inflorescences in order to stimulate plants to the longer and abundant blooming.

Depending on the variety dahlia would enchant on edgings, lower borders or alongside paths, driveways and pavements. The richness of varieties enables you to use these plants in less formal arrangements, in groupings as covering of fences, walls and buildings. The large-flowered or multi-flowered varieties would play their part as solo entertainers exceptionally well. Almost all dahlias may be grown in containers and used as balcony and terrace decoration. After spending the last years out of favour they now rank among the most popular cut flowers in all kinds of bouquets. These flowers, in last years more and more commonly used at weddings, may be used universally – both in a palace garden and close to a small rural cottage.

We offer 3 piece dahlia selection here.. The basic plant information has been printed on the package. 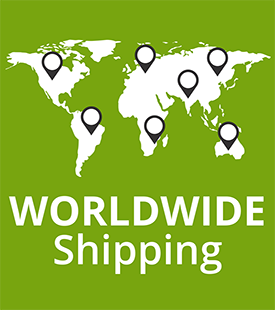 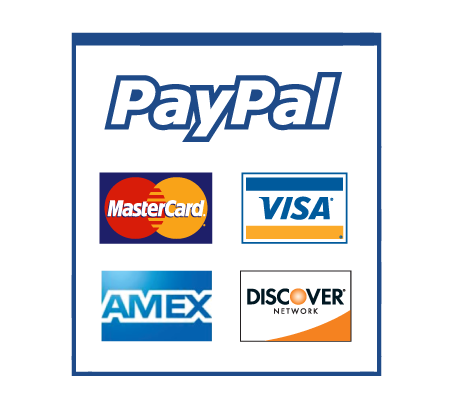